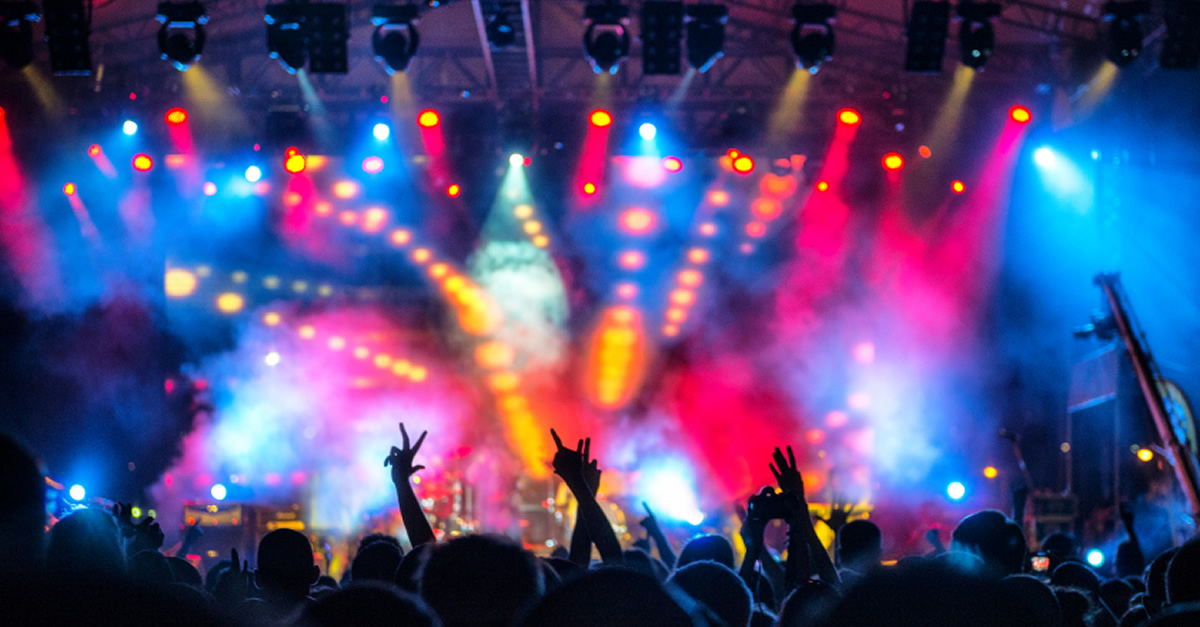 Ladies and gentlemen, church is now in session.

Imagine being a talented drafting engineer, possessing the highest level of skill possible, responsible for some of the most talked about work in your field.  How would you survive if all of your works were readily available on the internet for free, while the company you worked for (who is not paying you a dime) was raking in millions from the sale of your work?  Would you take a day job to support your passion, or would you simply stop doing it because it was not financially viable?

I’ll take a lot of flack for that last paragraph, with many saying that my example is ridiculous and not credible.  A drafting engineer would never have to work for free, that’s preposterous! To those that think it silly, replace the words “drafting engineer” with “indie musician” and let me know how ridiculous it looks now.  What it becomes by making that replacement is the real world, at least for the indie musician.

The current economy of music is built on an archaic and outdated model.  The perception of the arts in general in modern culture presupposes a false sense of entitlement by the patron (a term I use very loosely here) to have unfettered and free access to whatever art form they seek.  The societal view is that because it is art, it should be produced for the public consumption, purely as a labor of love.

Newsflash, folks- love doesn’t pay the rent.  Go to the local grocery store and let me know how many pounds of ground beef you can get for love.  Go to your bank and ask what the currency exchange rate is for love to dollars.  For the very large majority of musicians out there, the bills are paid by some other endeavor that takes valuable time away from the creative process.  For some, the decision to live on that razor’s edge between subsistence and poverty is consciously made to be able to devote as much time as possible to the art.  The public’s image of a musician is often a Mick Jagger or Michael Jackson, living a rock star, jet setting, opulent life.  For today’s musician, nothing could be further from the truth.

Now, I’ll get even more pushback for that last little bit, mostly from the musicians themselves.  That pushback is justified, because to the great majority of them, it is the love for the art form itself that drives them.  Honestly , that is the only reason they should be doing it.  But, the love of the art should not be construed as something that should be done for the greater good out of some sense of social welfare.  It comes at a price, and that price should not be the sole responsibility of the musician to bear.

In 2015, Spotify reported $2.1B in revenue.  In 2015, Spotify reported paying out $1.8B of that revenue to the record companies.  Not the artists, but the record companies.  From there, the artists were at the mercy of the record company to receive whatever small percentage of the total pot that is called for.  For an independent artist to earn $10 for an album on Spotify, a single user would need to stream the album around 1200 times.  That’s listening to the album once a day, every day for almost four years! Keep in mind that the independent musician has spent many thousands of their own dollars to produce said album, meaning that millions of song streams are required just to break even.  The system is clearly broken.

I regularly hear of musicians, whose quarterly or semi-annually check from the performance rights folks comes in under $5.00 for everything available to the public. Interesting to note that the great bulk of the revenue is not sitting in the pockets of those who provide the service (Spotify), or those that created the art (the artist).  God forbid if someone were to recommend advertising between songs to help either end of the spectrum get their fair share.  The public demands immediate, continuous, uninterrupted, unlimited streaming of every song known to mankind, and will very loudly protest the $9.99 per month subscription fee required to get such a service.  In their minds, it should be free.  The public forgets a time not all that long ago where that $9.99 wouldn’t have even purchased a new release album.

There are many evils in the music business, some more horrible than others.  But, I contend it is public perception and the accompanying lack of education that is the most dangerous pitfall out there for any independent artist.  We must change the way society views our artists.  They should be held as a priceless treasure, valued for their positive contributions to society, and not as some throwaway commodity that isn’t worthy of our real patronage (in the true sense of the word this time).  Think about that the next time you pass by an artist’s merchandise table.  That CD you buy could literally be the difference between eating and not eating that night for your favorite musician.  That may sound rather dramatic, and doesn’t apply in many cases. But it is a sad reality for more incredibly talented musicians than it should be.

Okay, I’m done ranting for now.  No promises on how long it will last.  I leave you with two simple questions.

What would life be like totally devoid of music?

Are you willing to truly support the artists who bring a smile to your face?

1 thought on “The Rock Star Lifestyle”