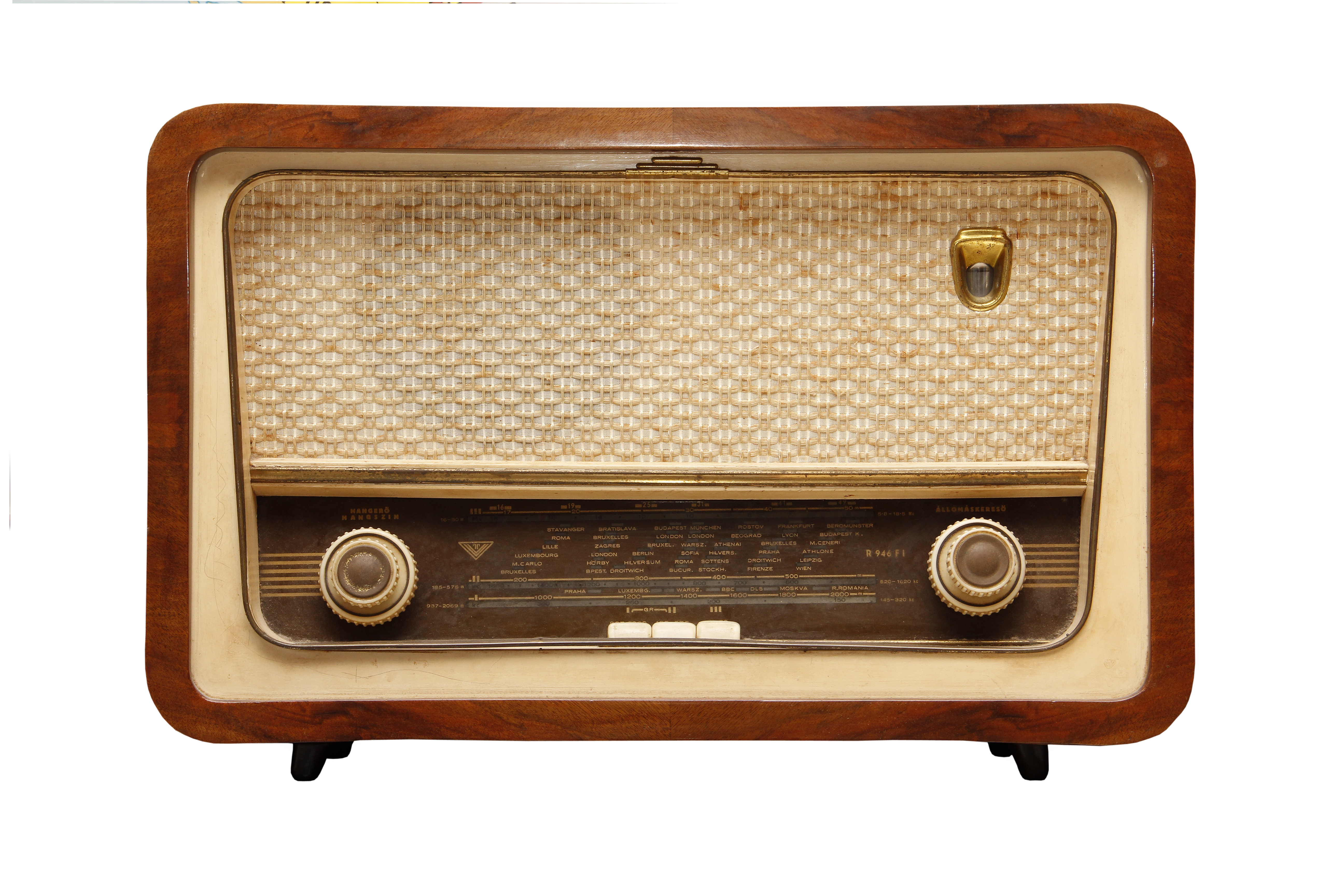 For the independent musician, the goal is to always work towards making it to that next level.  Working to get their music in rotation wherever possible, convincing venue owners to pay them just a little more, finding a way to keep the music flowing to the public, and coming up with a strategy to separate them from a pack of a thousand similar acts.  It can be a daunting task, and one that many times can require more hours than are in a day.  For most, it is very much of a shotgun approach- get the music out to as many places as possible, in hopes of the right person tuning in at the right time.  In many ways, the business hasn’t changed in this regard in fifty years.  However, the business has changed in other ways over that fifty years that make this approach less successful than in the past.

There is another group within the music industry always working just as hard to get to the next level.  A group that works countless hours to gain exposure for talented musicians, trying to find that one gimmick that will separate them from the pack of a thousand similar competitors.  Just like the musicians themselves, most of these people are doing what they do for little or no financial gain, many times doing it at an expense, doing it out of an obsession for the art that matches that of the artists themselves.  This group I speak of are the internet radio providers.

Before I go any further, it is imperative that I make the following disclaimer- I am a dedicated part of the internet radio community.  And yes, I have a bias toward the product I help put out.  If I didn’t believe in what I’m doing, I never would have turned on the microphone in the first place.   It is that passion that forces me to constantly look at the current state of the industry and identify those areas that need to change.  This article concerns a couple of those necessary changes.

The internet is the wild west of the industry.  Most internet radio goes unregulated and most tend to make up their own rules.  Add to that the vast number of free streaming services available, and it is quick to see that the power and pull of these countless outlets is extremely diluted, to the point where there is no guaranteed outlet for proven success.  The industry must realize and admit that the growth of technology far outstripped its ability to keep pace, which has resulted in less effective channels for artists to utilize.

The very idea of ‘radio’ itself, in any form, seems alien and outdated to the clear majority of internet users.  The truth is just the opposite, as radio, done the right way, is the most effective vehicle, both for the artist and the listener.  For the artist, a radio station with a large listener base (who does play by the rules) is the perfect platform to develop a meaningful relationship with.  Gone are the days of geographical limitations tied to terrestrial AM/FM radio.  An internet stations can reach around the globe, and a successful one makes the legwork required to gain attention much more efficient.  And for the listener, a successful internet radio station can be the best way to get exposed to new music and have a true voice in the success of an artist.  Radio stations do not rely on algorithms to suggest new things to hear (as the streaming services do), but rather tailor their playlists to those artists that garner interest from the listeners.  And a good radio station will have the expertise behind it to play nothing but incredible music, one song after another.

I’ve more than once mentioned the importance of ‘playing by the rules’, and it merits an explanation.  As I stated previously, many stations openly flaunt the requirements to legally play and broadcast music, hoping to fly under the radar and avoid detection.  What puzzles me most about this is the blind eye given to this by the musical community.  One of the biggest complaints I hear from artists is the lack of a meaningful income stream for their music, but then they turn around and give it to someone to use that will never pay a penny to use the product.  Quite honestly, this scenario has forced me to rethink my negative attitude toward the streaming giants, because they do play by the rules.  This doesn’t mean that I agree with the rules, but rather is a recognition of their practices in compensating artists (no matter how little it is).

So, now that I’ve spouted off for a few paragraphs, what are the changes that need to occur?  First off, there needs to be a huge consolidation of the industry, which focuses the content towards legitimate entities.  While this will still leave thousands of alternatives, it will allow those remaining legitimate stations to capture the listening base of the many more thousand pirate hobby radio stations.

The second thing needing to change falls squarely on the artist.  Does it make sense to throw your incredible work out to the wind, hoping that it will catch on with one of the hundred or more stations you have blindly submitted to?  Or does it make more sense to build meaningful relationships with a handful of content providers to build a ready-made audience of listeners from the ground up who are hungry for your new material?  In other words, get in on the ground floor and do nothing more than make a station (or two or three) become the listening destination for your fan base.  Find those stations that are willing to do more for you than just play your music and brag on social media that they played it.  I’ve got to be honest and say that after a year of watching the shotgun approach with many artists, I see almost no success with the results.

Let me end by saying that this is no way intended to be any kind of advertisement specific to what I personally do in the business.  I do believe that my expertise and reputation among many of you would speak to my ability to help you succeed, and I believe I have attached myself with a product that is solely focused on the success of the musicians it plays, but that is a choice for you to make.  I also believe in the power of a traditional radio format to bring attention to the work of talented artists.   In the end, there is a wealth of incredible talent out there, just dying to help you out (and do so by the rules).  Are you willing to help them help you?

1 thought on “Help Us Help You”