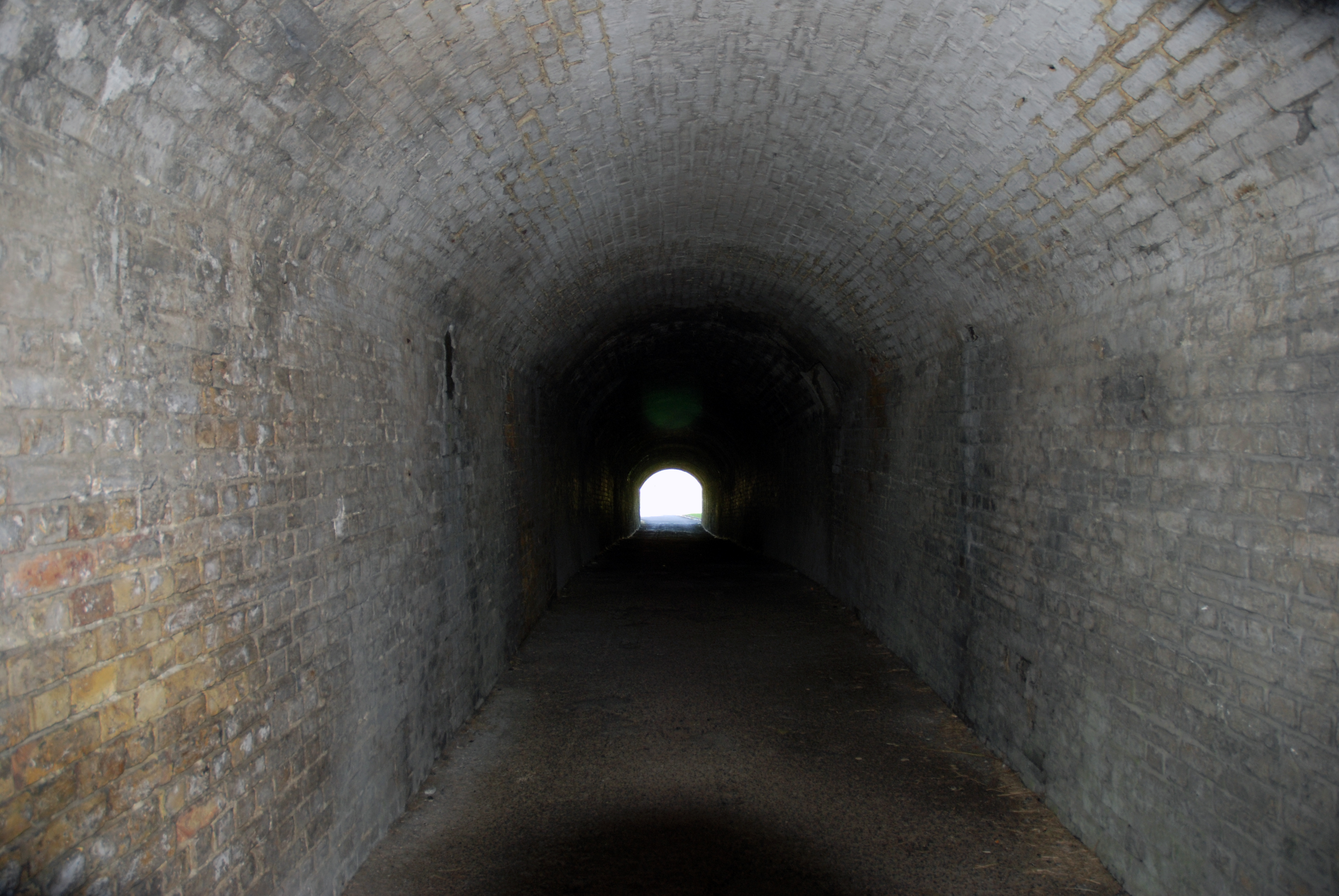 I’ve sat down a dozen times to write an article over the last few months.  A lack of time has been the primary reason, as time has become a very precious commodity in the Cozmic Universe.  But, while I haven’t written anything, I have been extremely tuned in to both the industry and the indie music that appears to be gaining some momentum.  In short, the light at the end of the tunnel is getting perceptively brighter.

I’ve written about the great sense of community in the indie music world, and I’ve been able to personally experience the goodness of that community a number of times over the last few months.  Whether it being the honor of attending a benefit concert for a local nonprofit that focuses on bringing music to the children of the community, to playing on stage for the first time in decades with my original musical partner in crime, to attending the show of another lifelong friend and a group of newly found musical friends, to (in the next few days) getting to meet a local talent I have been following for months, this incredible journey I find myself on has blossomed into something resembling a career, but without all of the nasty connotations the word usually carries with it.  It truly is a labor of love, and it is the people I am encountering that are making this truly the most rewarding period of my life.

That is the beauty of most indie music.  This collection of amazing talented people have rallied around me, but not nearly as much as they rally around each other.  I saw this first hand on a recent quick trip to Nashville.  The entire purpose of the trip was to attend a show being put on by Nashville Non Prophets and Cliff Wheeler Band.  Two groups of musicians from different states that had no knowledge of each other a year ago.  They discovered each other on Music Mafia Radio, and started talking about the burning need to do shows together.  This is not going to be a review of that show (that will appear soon on http://musicmafiaradio.net) . Rather, this is meant to highlight the brotherhood of the musician I witnessed throughout the entire weekend, along with some other great things I’ve seen recently.

I’m too lazy to go back and see if I have mentioned this before, but Mitch Laney (of Nashville Non Prophets) and I go back decades as friends.  And while I had never met Cliff Wheeler Band in person, they were already great social media friends.  We all had the opportunity to hang out the afternoon of the show, and it was like a family reunion. The Cliff Wheeler Band had driven over eight hours to play an hour long set in Nashville.  Mitch put the band up at his house, and my wife and I were fortunate enough to be around these great musicians for that afternoon.  We got to know each other on a personal level, and I got to witness a young songwriter get mentored by a master of the craft as he was writing a blues song.  It had been a long time since I had been around people that “speak the language”, and it did my heart good to see the passing of knowledge, and the series of “hey, try this” moments made for a very fun and entertaining afternoon. At the show that evening, I got to meet family and friends of the bands and other indie artists that had made the trip to catch the show and support their musical friends.

I’d be in heaven with just that experience under my belt, but my story is not complete yet.  Last night, I heard about a former musician in Appleton, Wisconsin, who bought an old monastery, which he has turned into a place for indie musicians to come and record material, staying in the monastery while doing so.  Oh yeah, one important thing I left out- there is no charge for the recording time.  In addition, a growing indie music festival has been created by the same former musician, a festival that is growing into one of the largest in the USA.  You will hear more about this festival, and the man behind it, a little later in the year.

I bet you thought I was done.  Not quite.  This Saturday, Fiddy and I have been invited to House Concert by an artist we recently brought into the Music Mafia Radio familia.  A very talented kid who has been following me on social media for a while, and finally made the connection between Cozmic Debris and Music Mafia Radio.  I was excited to play his music for the first time on MMR, and we now have a friendship evolving.  I was quite honestly taken aback by the invitation, but like the other stories contained here, it has forced me to realize that I have become a ‘thing’ in the business.  This realization is filled with a mix of humility, encouragement, focus, excitement and purpose.  I can no longer deny that I am a part of this wonderful community of artists, and I find myself now trying to find a way to devote even more of my time and my life to strengthening and lifting these artists to their proper place in society and culture.

These stories are meant to be examples of the awesome counter culture of independent music that exists and is growing all around us.  They are not unique experiences, and a quick poll of those who will read this would result in many other stories of a similar nature.  Musicians supporting musicians.  My generation providing options and opportunities for the new generation.  The old guard passing the knowledge on to the new breed of musicians.  No attitudes or egos, but rather gatherings of lovers of the art form doing their small part to elevate the craft.

This, my faithful readers, is how this business will flourish.  This is how the indie music will bring the big industry interests to their knees.  It is a long, hard battle ahead of us, but if we do band together and support each other, that light at the end of the tunnel will get brighter and brighter.  I’m committed to doing part (and more).  Who’s willing to join me?

Cozmic Debris is a social media influencer, blogger and on-air personality on Music Mafia Radio.  You can catch Coz every Tuesday and Thursday, 8pm Eastern, on Music Mafia Radio (http://musicmafiaradio.net).  Artists are encouraged to submit their music for consideration by emailing cozmic.debris@comcast.net.