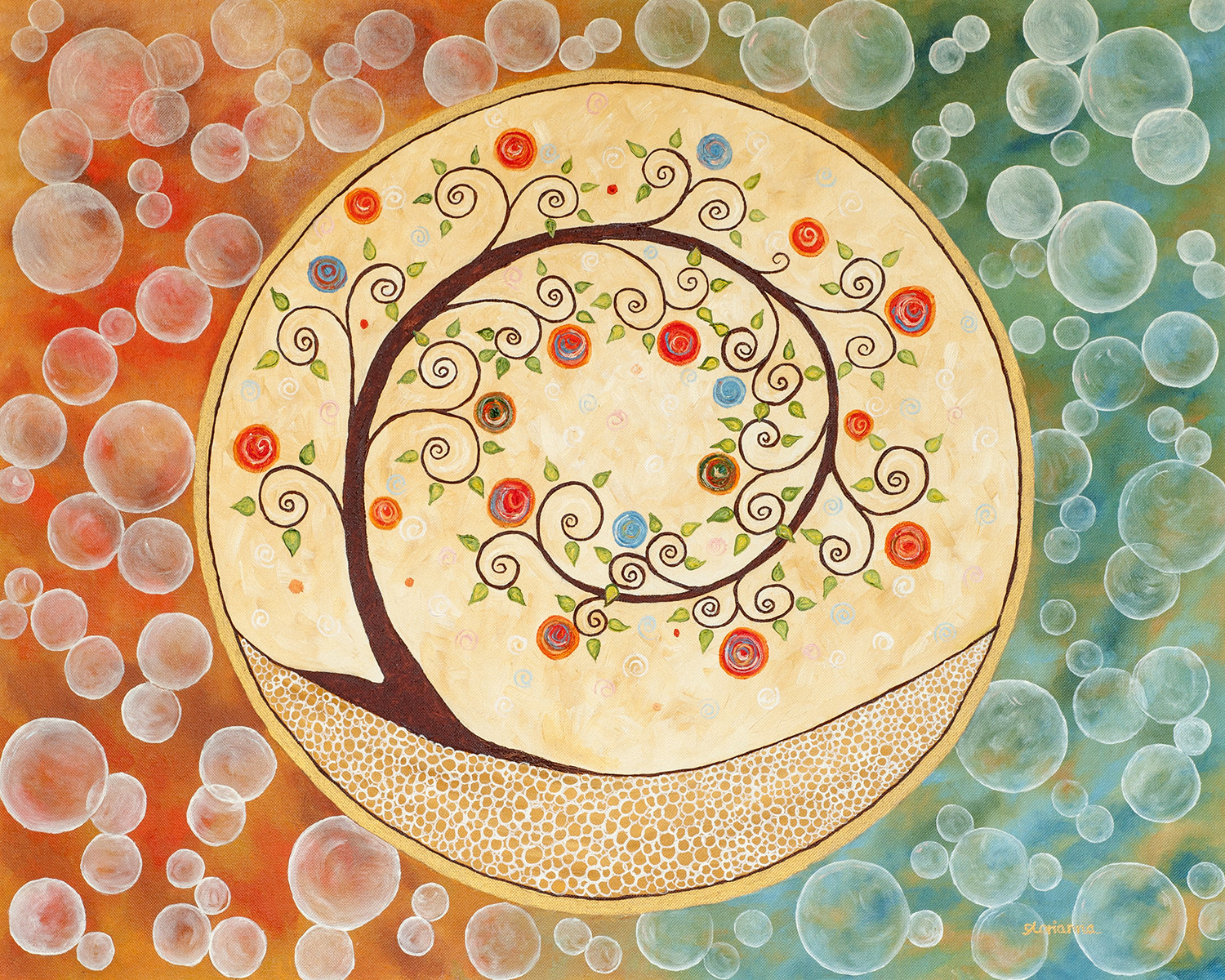 What follows is nothing more than personal opinion.  I don’t claim to have all the answers, and I could be way off base in my assessment of the situation.  I normally don’t start an article off with those two statements, but I believe I’m about to tread in places that will strike a nerve with many who read this.

There is much talk these days about the odds being stacked against the independent musician.  Hell, I’ve been leading the charge on that front (or at least in the front vanguard).  Lately, the discussion seems to focus around two main areas of concern- Spotify and internet radio.  The first is viewed by many (including me) as the great evil of the music world.  The second is much more subtle in its affect on the industry, but merits just as much discussion.  However, there are many aspects of the industry to be looked holistically.  I’m going to take a stab at providing a high level view of these.

I thought it might be appropriate to look at the lifecycle of various aspects of the industry, as they pertain to artist success.  I’ll start with the perfect world of the artist and fan relationship.  If everything is working as designed, that relationship looks something like this:

This is the perfect relationship, where the fan supports the efforts of the musician to produce more music, which in turn causes the fan to purchase more music.  It is the perfect circle of life.  It is self-sustaining, and as long as the music remains of a high quality, this cycle can support the needs of the independent musician.

However, we don’t live in a perfect world.  Fans have a myriad of options available, with Spotify being the most obvious.  People do not have to purchase a physical copy, and rather can build their own version of a radio station, where they are in control of the content being broadcast (streamed).  As we all know, this is not a financially viable source of revenue for the artist, and our cycle looks much different with this method of music listening:

In my humble opinion, there is a place for Spotify in the equation, just not the current use.  Artists should look at Spotify as an advertising medium, much like radio.  Instead of making their entire catalog available, share just enough of their catalog to peak the interest of the average listener.  Rotate songs in and out of that limited rotation, in hopes of capturing someone’s attention enough to drive music purchase.  This is not the perfect solution, and it requires a complete rethinking of the way Spotify is used.  To those that (correctly) see no value in streaming services, it would be a tough pill to swallow. But, used correctly, Spotify can become an effective promotional tool.

Likewise, there is the ‘perfect’ cycle for the use of radio as an advertising and promotional tool that looks something like this:

Again, in a perfect world, this is how radio influences buying decisions and becomes a primary outlet for the discovery of new music by fans and listeners.  Radio, whether terrestrial or over the internet, is not the primary source of revenue, but rather used by the artist as an advertising tool to garner more sales.  Often times, broadcasters lose sight of this and try to become the sole point of contact between listener and music.  And while this may have been the case in the early days of radio, the artist is much more dependent on music sales in today’s environment. For some fans and listeners, radio will become their sole exposure to music, but the primary focus should be on the medium being used as the point of discovery.  A growing listener base is built on both the quality of programming and music, which benefits all involved.

Another area of the radio world that dilutes the ability of the medium to be an effective promotional tool is the large number of hobby internet radio stations popping up across the world.  In many cases, these stations are not properly paying their way.  Before I go any further, let me make one thing clear- there are precious few licensed internet radio stations that are going to provide any kind of revenue stream to an artist.  Proper licensing is not done to pad the pockets of musicians, but rather as a sign of respect to the artists.  Yes, there are poorly enforced legal implications, but the true test of a station is its willingness to play by the rules and pay its fair (however miniscule) share.  Yes, it can be horribly expensive on a personal level, but if we were to live in an environment of nothing but properly run internet stations, fan bases would increase for those stations, making them an even more viable promotional tool for the artist.

Internet promoters and influencers (like myself in a very small way) also have a responsibility to the artist to drive the sale of music, which looks something like this:

This is probably the subtlest of the lifecycles, as the promoter is simply making people aware of music, and if done right, has no skin in the game.  They are playing the role of ‘super fan’ and letting the world know about great music.  Done properly, the influencer is constantly providing ‘teaser’ content to their followers, and much like the radio stations, building their followers through quality content and frequent sharing.  It is easily the least apparent and glamorous part of the business (as I can personally attest), but the role of social media influencer can have great impact on the success of independent musicians.

Lastly, the role of live performance venues plays an important role in the success of indie artists:

Honestly, this is an overlooked part of the equation by anyone not tied to the industry.  Often, venues act as if they are doing the artist a favor by allowing them to play, while filling their cash registers with an abundance of food and liquor receipts.  Establishment owners do not recognize (or even care about) the huge financial burden carried by the artist to get to the point of being considered for booking. Many times, the amount paid does not even fall into the range of a fair minimum wage for all involved.  When this happens, the cycle starts to look strikingly familiar to the Spotify cycle:

So, there you have it.  One man’s view of the music industry.  I don’t expect to get unanimous praise for my thoughts, but I hope it gives you all something to think about.  There is a world out there that can truly support the independent musician.  It is up to us to determine if that circle of life is something we are willing to commit to.

2 thoughts on “The Circle Of Life”