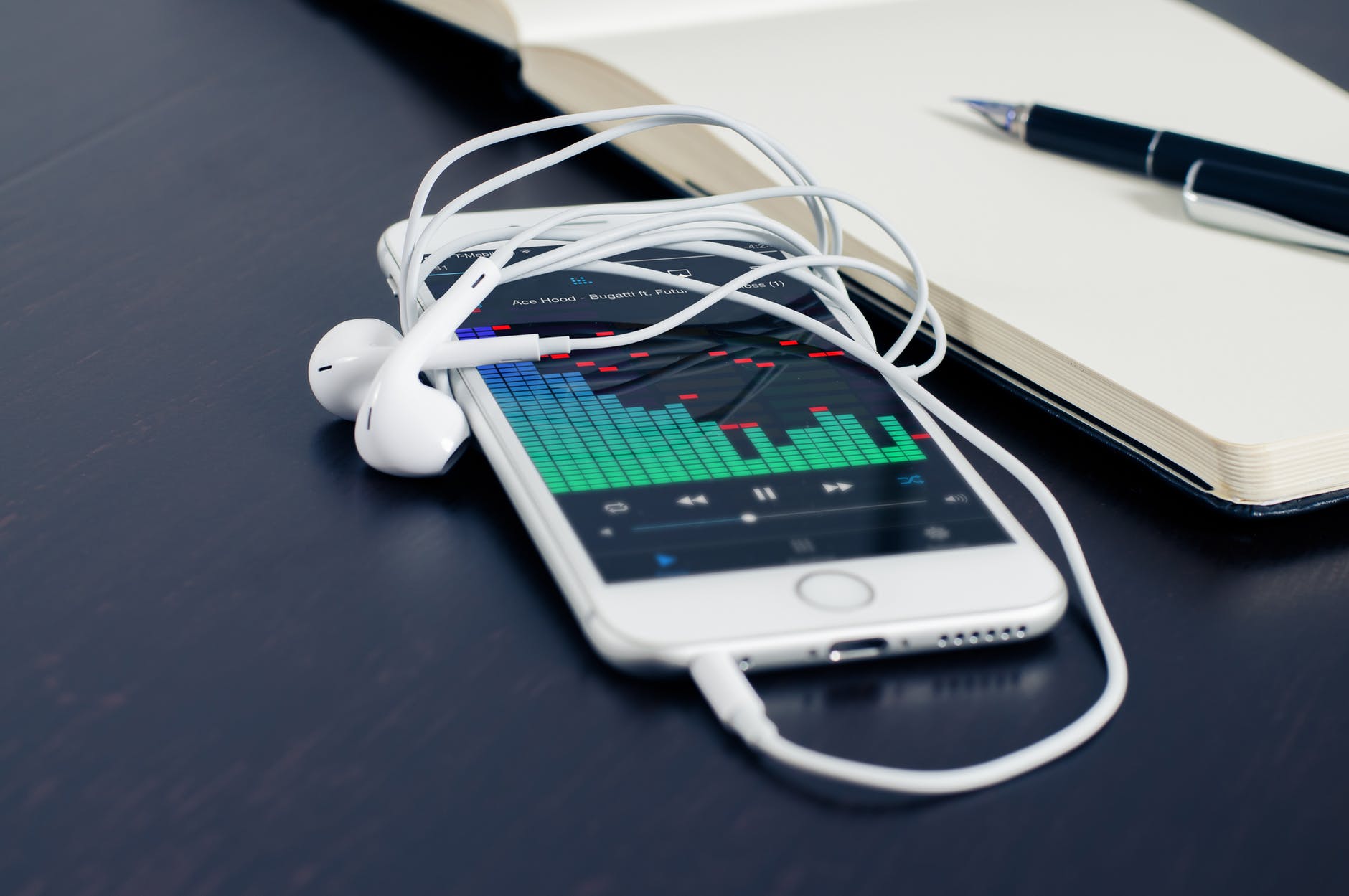 In America, you cannot avoid advertisements for the cellphone industry.  They are everywhere.  For many years, those ads promised free phones if you signed up with the particular carrier that was showing you what a great deal it had.  The truth is there was nothing free about the transaction.  The company paid the manufacturer for the phones they ‘gave away’, and the cost was passed along to the consumer in the price paid for the actual service.  The customer did end up paying for the phone without even realizing it.  But the one thing they did not pay was sales tax- because the phone was sold at a $0.00 cost, no taxes were added to the transaction.

Enter a number of state governments who realized they were missing out on a major revenue source in this (then) growing market.  In most states, the cost of the service itself is not covered by Sales Tax law, but the sale of a physical product (the phone) is.  Eventually, states started passing legislation requiring the collection of Sales Tax on all cell phone purchases and required that tax be based on the MSRP (Manufacturer’s Suggested Retail Price) of the phone being purchased.  If the manufacturer listed the phone as an $800 product, tax was to be collected based on that $800 price tag regardless of the actual cost to the consumer.  Sell the phone for half price, collect the full tax.  Give the phone away for free, collect the full tax.  Pay the customer $300 to take the phone, collect the full tax.  Government created a new revenue source and changed the landscape of the American cellphone market forever.

You may be wondering why the hell I’m talking about cell phones on a music blog.  Hopefully, you’ll get the correlation by the end of this article.  We live in a society where getting things for ‘free’ has become an expectation of the consumer.  As different segments of the world economy have become hyper-competitive and the reach of any business has taken on a global playing field, companies have been forced to rethink their marketing strategies, in an attempt to gain visibility with the consumer market. “Free” is a commonplace word in advertising, and as a result, the average consumer does not recognize the negative economic effect the word can have when used in the wrong places.  After all, they are getting something for nothing.

Enter Spotify with their free tier of music streaming service.  The consumer pays nothing to listen to as many songs as they wish for as long as they want.  It is no wonder that this service has become wildly popular with music listeners because it provides an endless supply of music (including brand new music) at absolutely no cost to them.  Spotify creates their revenue stream through advertising and paid subscriptions, and this revenue is used to subsidize the cost of providing free service to a growing share of customers.  In the end, this looks much like the old cell phone strategy.  However, the outward appearance is the only thing that follows that business model.

To understand where I am going with all of this, we need to come to agreement on one thing- music is a product just like a cell phone.  It may not take on a physical form you can hold in your hand, but it is still a product, a commodity.  It is the result of human effort and a very creative process that is unique to musicians.  In the perfect world, the creation of music is the lifeblood of the musician, just like the cell phone is the lifeblood of the worker that assembled it or the engineer that designed it.  Now, back to our story.

Unlike the cell phone, the free Spotify user is not paying an associated cost that can be used to subsidize the free service.  The service is completely free to the consumer.  This is a decision made solely by Spotify, as a way to gain market share.  It is a brilliant marketing strategy and one that has been hugely successful for the company.  Unfortunately, it comes at the detriment of the musician.

Somehow, Spotify has been able to create a two-tier royalty schedule, paying significantly less for the activity of the non-paying customer than that of the paying customer.  Their justification is that because they are deriving no direct revenue from the free plays, they should be able to pay less to the musician. I won’t get into the argument of why Spotify and other interactive on-demand streaming services should be paying significantly higher royalties than just about any other music service (a topic for another article), but what the company is doing here is forcing the artist to subsidize a business model that cannot sustain itself.

Spotify alone made the decision to offer a free tier of service.  Spotify alone made the decision to price unlimited paid service at $9.99 a month.  If that pricing model is not enough to pay for the cost of doing business properly, it is not the responsibility of the musician to subsidize the company by taking less than their fair market share for the product they created.  By keeping their pricing artificially low in the name of being number one, they have convinced the PRO’s and major record labels that they need to lower the price paid to artists and that it is the right thing to do for the industry as a whole.  They have also convinced that same group that because they choose to offer their service for free, those plays have less value in the marketplace than those that are paid for.

Spotify is quick to boast that 80% of their revenue goes back through the pipeline in licensing fees.  What they fail to point out is the failure of that 80% to replace the lost sales resulting from the creation of streaming services.  The cost of producing music has not gone down, but it is now produced in an environment of diminishing returns.  They also fail to point out the insane number of hoops an independent artist must jump through in order to get paid, hoops designed to take the legally required reporting burden off themselves and save money.

This two-tier approach to royalties has to stop.  Their convoluted formula for determining how artists get paid needs to stop.  No product in any other market or industry is less valuable or less costly because one company decides to offer it to consumers for free.  In addition, this type of on-demand service should be required to pay a significantly higher licensing fee than those types of music services that are non-interactive in nature, whether they are getting paid or providing the service at no cost to the consumer.  Just like the cell phone industry, companies like Spotify should be required to pay fees based on the value of the product and not by the price point they are in full control of.  There are many other ways they can monetize the business to recover the cost.  If they choose to undercut the market on pricing or not explore other ways of showing a profit, it should become a decision that affects only their bottom line and not the bottom line of the artist.

Companies like Spotify need to absorb the cost of providing a service for free and not pass it along to musicians.  They will say it makes it unprofitable and is unreasonable for them to play by these rules.  They fear the loss of subscribers if they go to a pay-only subscription model that is priced at a level providing more financial benefit to the artist.  My response is that the music industry flourished before streaming, and will flourish again if the business model of music streaming is found to be fundamentally flawed and incapable of making money.  In fact, I can build a very solid business case for the exponential growth of the music industry in a world totally devoid of streaming services.

Don’t get me wrong.  Spotify is not the only one taking advantage of the market, but they get all the attention because they are the biggest player in the game.  Apple and the major record labels are just as much to blame.  It’s time for sanity and common sense to return to the music industry.  Any other industry would be knee deep in antitrust litigation with the type of business practices in play here.  The big players in the business, like Spotify, have made it clear they have no desire to do so.  Maybe it’s time for them to be told to do so.