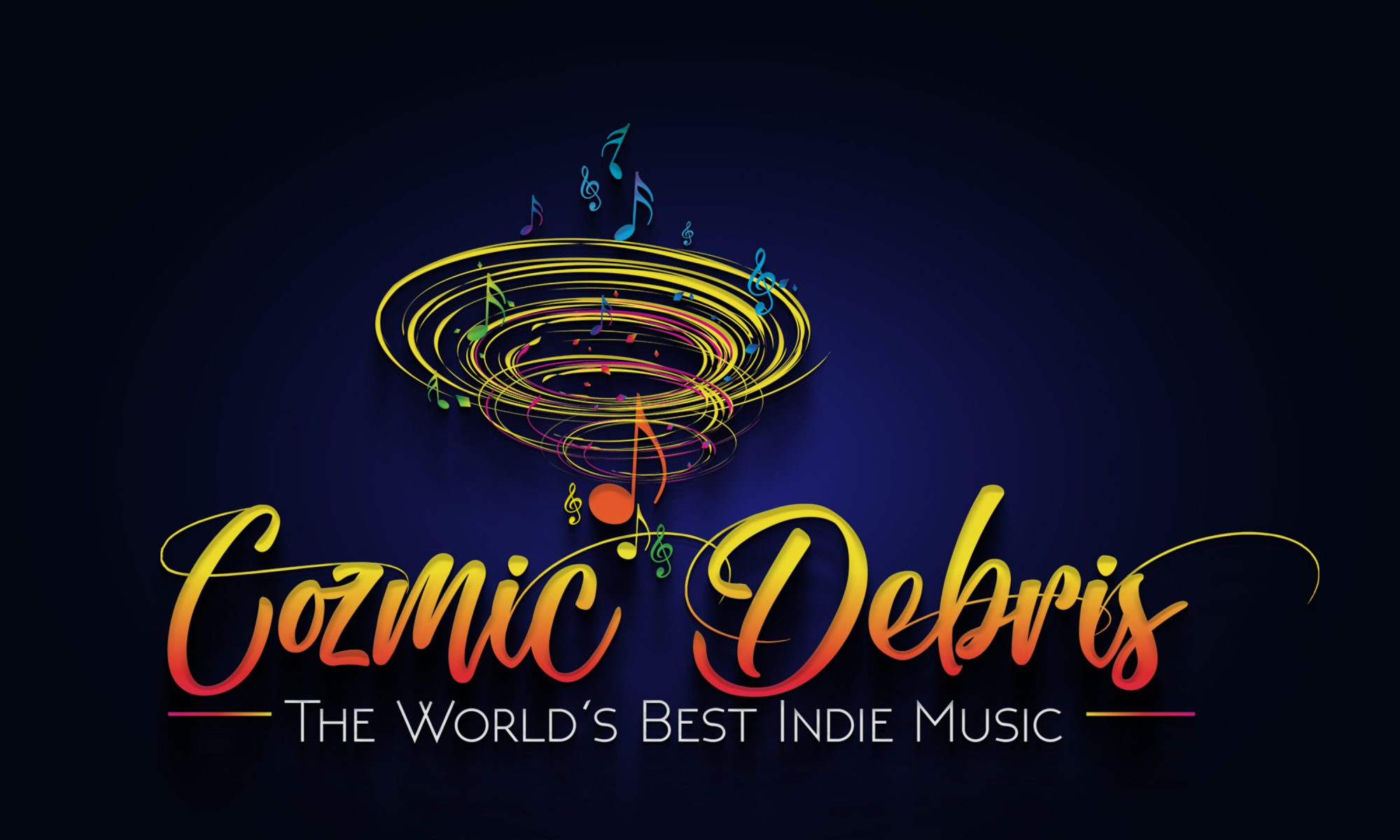 It’s no secret that I am involved with internet radio.  I serve as an on-air personality for Music Mafia Radio, a gig that I thoroughly enjoy.  It’s an aspect of the business I never pictured myself in, but it has become one of the highlights of my week, as I get the opportunity to share some pretty incredible music with my listeners and talk about some of the great things going on for these artists.  So, for me to write about the possibilities internet radio holds for the recovery of the music industry might seem slightly self-serving, the reality is that this is an area of the business that merits discussion.  I say this because there are much bigger things going on than the workings of one small station.

Before I get into the meat, a brief music history needs to be laid out.  Before the turn of the 20th century, the distribution of music of consumers was almost exclusively done through the purchase of sheet music and live performances.  The Copyright Act of 1909 was enacted at a time when the commercial market for the sale of prerecorded music has not truly materialized yet.   ASCAP was formed in 1914 to protect the rights of the composers of the music that was being performed live and sold in sheet music.  The first broadcast on AM radio, a news program, happened in Detroit in August of 1920, with the first entertainment broadcast occurred in the UK in 1922.  FM radio followed with broadcasts in 1940 and enjoyed its heyday in the 1970’s-80’s, commonly referred to as the Golden Age of FM Radio.  With the advent of personal computing and the internet, a variety of internet-based music services appeared in the mid-1990’s, with Napster being the most notable.  In 1995, Radio HK became the first internet radio station, playing independent music.  In 2015, it was estimated that 183,000,000 people used internet radio.

In short, an amazing number of technological advances occurred in a relatively short period of time.  Listening choices and habits have changed dramatically over the same period of time, and the number of music listening options have grown exponentially and we now live in a society where music is always at the tip of our fingers.  And while a number of the listening options available provide the ultimate in convenience, the quality of music and the quality of the interaction leave much to be desired.  The ability of an algorithm to introduce new music will always have flaws.  Internet radio allows you the ability to find a source of music entertainment that is human programmed and the wide variety of options available means that you can find a station that caters to your particular style of listening.

I’ve been very vocal in my thoughts that music streaming, as we know it, is going to be a passing fad.  There is not a single company providing streaming service that is making a profit from it, and the need to move the price point to a more expensive tier to make money is going to prove extremely unpopular with a large portion of their current subscriber bases, as will the ultimate elimination of commercial based ‘free’ listening.  The revenue does not exceed the cost, and quite honestly, legislation needs to be passed to eliminate the ability of companies like Spotify to negotiate lower royalty payments based on the fact they aren’t charging the end user for the service.  A subject for another article down the road.

I spent some time last week exploring the Indie channel on Spotify.  I was less than impressed.  The ‘channel’ was extremely limited to a very narrow scope of musical styling and the production quality of more than half of what I listened to was garage quality at best.  The garage quality would not be bad if that was the desired sound, but most of the music I heard should be striving for more than that.  Yes, all of the indie artists presented were truly independent, but I could instantly come up with a dozen bands that deserved the spotlight more for each song played.  I was not left with a warm, fuzzy feeling and quite honestly will not waste my time with it ever again.

This is the point where internet radio enters the equation.  The platform, if utilized correctly, provides the ability to have a much more personable experience than streaming, and at the same time provide the listener with new music in a much easier to access format.  There are stations for any music style or genre, and a number of stations (like Music Mafia Radio) are breaking down the genre barriers and simply providing the best music available, regardless of style.  Internet radio also tends to be free of many of the broadcast restrictions in place for traditional terrestrial radio.  In addition, good internet radio brings some level of personality back into the equation, as well as the opportunity to become part of a social community of listeners and followers, whether through social media, web chat or a variety of methods not available in the streaming world.  On the independent scene, artists become easily accessible to listeners and fans unlike any other platform available.  New music is readily available and a true support network for artists is created.

Those that pursue the creation of an internet radio station often complain about the cost of creating a station, but the reality is that setup costs are a fraction of what it costs to create a traditional AM/FM radio station.  There are no FCC spectrum license costs, equipment required to transmit are a fraction of terrestrial radio (no tower to build), and many of the broadcast restrictions in place for AM/FM do not exist on the internet.

It sounds like the perfect world, but just like any emerging technology or industry, there are a number of challenges to be overcome before it can become a major player in today’s music economy.  The first of these is the over-saturation of the market with options.  There are tens of thousands, if not hundreds of thousands of internet stations currently broadcasting around the world.  And while geo-fencing limits the reach of some of these stations, listeners are bombarded with directories listing hundreds of similar looking stations that span the globe.  The only way the industry grows to become a force is for some form of consolidation is necessary.

Literally, anybody with a computer, microphone, headphones and an internet connection can get on the air with all necessary licenses for less than $100 a month.  Granted, this pricing allows for a very small audience and requires the station creator to give up control when it comes to sponsor advertising, but it can be done.  Obviously, as the audience size grows, so does the cost of doing business, and that $100 quickly grows, not to mention the cost of a website, merchandise or any cost to promote the station.

However, at that introductory pricing, it draws many hobbyists into the mix, folks who do it just for the fun of it.  This dilutes both the market and listener base, making it difficult for those who are trying to build a sustainable business by making it hard to attract advertisers, which are going to be the key component in a robust revenue stream for stations, as well as artists.  You see, the latest round of copyright legislation allows royalties paid to be determined by revenue earned by a station.  More stations operating at a higher revenue level pay the artists more.

I believe there is a robust economy for the hobbyists and business-minded owners that are all willing to play by the rules.  This may seem contradictory to a statement I made earlier, but the truth is the majority of hobbyists diluting the market are those that don’t play by the rules.  I also believe the quality of the product produced by many of these people would be seen as refreshing and entertaining by those that tune in to check it out.  So, look for a station that plays the kind of music you listen to and plays by the rules.  You never know- you could get hooked forever!