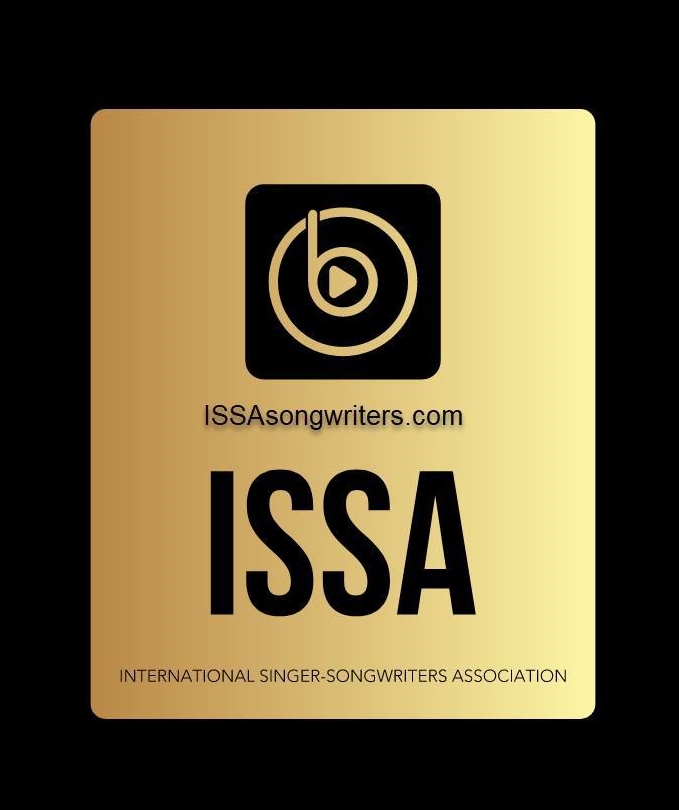 My job around here is to support indie music in any way I can, and I like to think I do a pretty good job of doing that.  But, now I find my self in a position where I need to turn the tables and ask you to support me.

As you know, I am an on-air personality for Music Mafia Radio.  We find ourselves nominated for Best Independent Music Station by the International Singer Songwriter’s Association, a wonderful new organization for up and coming musicians that provides tips, tricks and some mentoring to help artists navigate the music landscape.  They may be young, but they are proving to be mighty!  And there is a part of my ego that wants Music Mafia Radio to become #1 and get the recognition I believe we deserve.  So, yes, I am going to ask you to vote for me, for a change.  More on that in a moment.

Now, I get the fact that these types of polls and ‘awards’ are all over the internet, but just like the artists I support, any kind of recognition is appreciated and creates that special ‘brag’ moment where you can say you were Number (insert number) somewhere.  It is a big deal to artists, and now I’m finding out it’s a big deal to those of us behind the scenes as well.  Last week, this blog got picked up by a great California news aggregator, a first for me.  I lost my mind because somebody had recognized my work and cared to share in a big way.  So, yes, to have Music Mafia Radio recognized as the best independent music station by anybody is a big deal to us.  And now I need your help.

Please go over to ISSA Radio Station of the Month Part One and vote for Music Mafia Radio.  It is one vote per day per electronic device, and the poll close October 31st.  Any support you can give is greatly appreciated!

What follows is horribly out of character for me, but I have to get it off my chest.  Feel free to stop reading here if you don’t want to listen to the grumblings of an old grump.

Now that I have that out of the way, I want to get up on my soapbox about one of the other stations on the poll and vent a little bit.  I won’t mention them by name, but they exemplify everything that is wrong about these type of recognition moments.  In an attempt to garner votes, they have blatantly copied every move we’ve made to garner some votes.  Last week, we announce a new special show format we are premiering this Friday and today they announce the exact same format to premiere tomorrow night.  There social media advertisement for the show is an almost exact clone for the one we’ve been running for a week.  One of our fans creates a Facebook chat group specifically to talk up the votes, and less than an hour later they create the same kind of group.

I get that everything I’ve described is pretty common practice and none of it falls in the category of unique.  It’s also not the first time we’ve noticed our thoughts, ideas and programming used by another station, sometimes word for word.  We know other stations listen to us, primarily in search of new music for their own rotation, which I actually love.  I love being the place people come to for new music, whether it be listeners or other stations.  I also know that it is a part of the business- you hear something you like, you find a way to use it.  But when it becomes a regular occurrence of taking ideas from the same source time after time, it enters the realm of “I have no creativity of my own, so I’ll just steal your schtick.”  It is disappointing.

So, to that radio station that shall remain unnamed, I ask this simple question- are those votes you are getting the result of your own talent or are they for your ability to parrot someone else (and not do a real good job of it in the process, to be honest)?  My suggestion is to try and come up with something original, for a change.  I recognize it may be a struggle, but it’s worth a shot.

1 thought on “I Need Your Help”